Skip to content
Do genetically modified foods have to be labeled in the US?

Do genetically modified foods have to be labeled in the US?

Do genetically modified foods have to be labeled in the US?

As U.S. consumers become more health conscious and aware of genetically modified foods, many want to know if GMOs are in the products they buy.  And the first place consumers look for that information is in the label.

Anyone who has walked down the aisle of the grocery store has noticed the inconsistent labeling among the foods. Sometimes there seems to be no rhyme or reason to what terminology the labels use. This begs the question: Do genetically modified foods have to be labeled in the U.S.?

The answer? Soon, but not everyone is pleased with the result.

The reason behind this ambiguous answer is that regulating the labeling of genetically modified foods has been a long, complicated process. 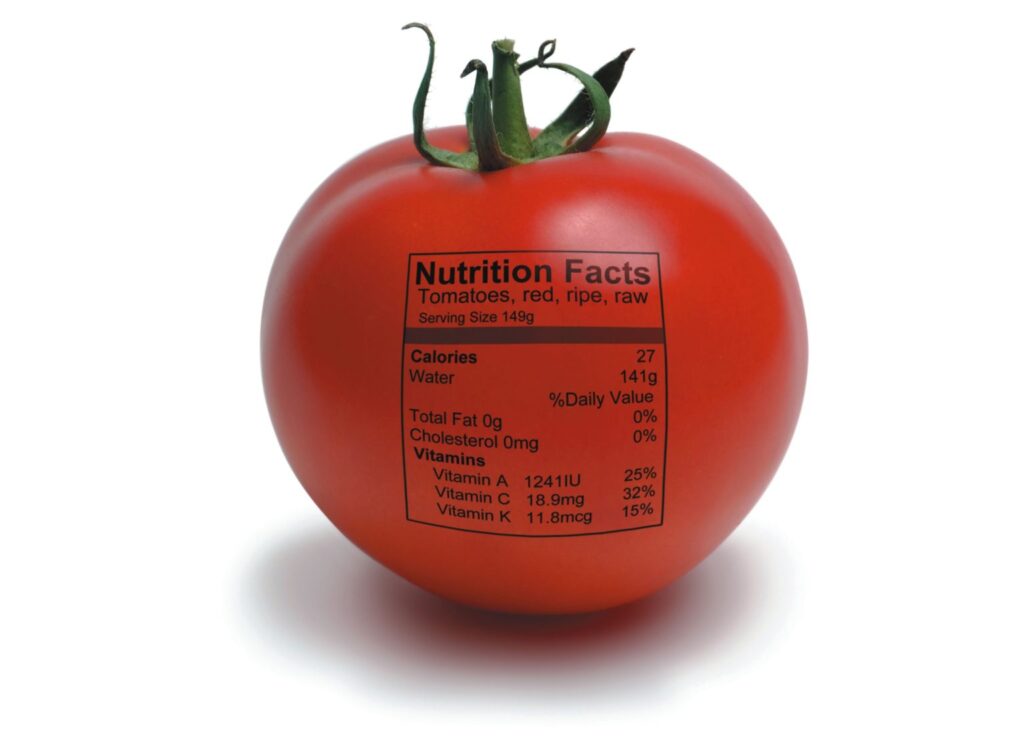 On July 29, 2016 President Barack Obama signed the National Bioengineered Food Disclosure Standard into law. This law directs the USDA to establish a national standard that will disclose certain food products and ingredients that are bioengineered.

This was a big first step in the right direction for food and consumer groups, but it was not as comprehensive or clear as some may have hoped. As a result of this law, the USDA finalized a list of guidelines in December 2018 providing information such as foods to be disclosed, a list of bioengineered foods, factors and considerations, exemptions, rules, record keeping requirements, disclosure placement, and much more. Food companies are required to comply with these guidelines starting January 2022. You can read the final rule document here, but be prepared — it’s 239 pages long.

Here are some highlights:

It’s interesting that, even once the law is enforced, it’s possible that GMOs could slip through the cracks. The issue with this comes with the known fact that even the best-intentioned organic farmers can fall victim to cross contamination. In addition, highly refined items that were made from genetically modified organisms, but no longer tested as such, are exempt from the rules. What’s the point of labeling something “not bioengineered” if some of the rules almost guarantee there may be some GMOs present?

Although the National Bioengineered Food Disclosure Standard will not be enforced until 2022, some companies have been voluntarily placing labels on their non-genetically engineered foods for years. These voluntary labels will be allowed to continue under the new guidelines:

As of now the question, “Do Genetically Modified Foods Have to be Labeled in the US?” remains uncertain. Yes, they will be labeled soon. But they aren’t just yet. And once they are, consumers will still have to question what ingredients are exempt and what the labels are actually telling us.

How do you think genetically modified foods should be labeled in the US? What are your thoughts about the ingredients that could possibly be exempt? Is the voluntary labeling movement helpful for you, or making everything more confusing? Let’s start talking!